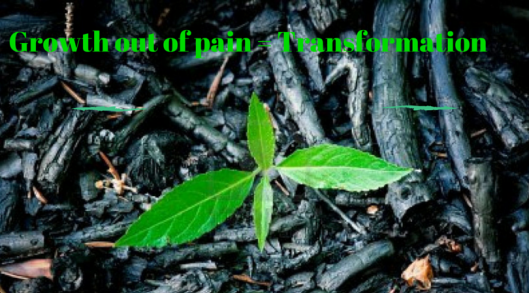 You know the one I mean… the scar that signifies an event or moment that forever changed you.

I know very few people who don’t have scars of one kind or another.  They range from the ones we got sliding into third base as a kid to the ones that decorate our hearts caused by heartbreak.  Some are deep, some are shallow… but most have meaning to us.

Case in point: I am a 54 year old woman with a 54 year old woman’s body.  While it’s in pretty decent shape, I have scars from living the life that got me here.  Every once and a while I wish for a scarless body, but still wouldn’t trade mine. Not for a moment.  My scars make me “Me.”

I have,  for example,  C-section scars that are the result of bringing my sons into the world.  Ben was too long,  Max, too big… there was no way my birth canal could accommodate them.  While I am slim enough to wear a bikini, and have, I think twice before I put one on.  Those scars are visible.  And I suppose could be ugly to anyone who thought that an unblemished body was what beautiful looks like.

But to me, these scars are beautiful.

They remind me of moments of bravery that I exhibited in the face of pain and struggle. The moment I became a mom, which is a role that I cherish.

I would be willing to bet that you are no different.  You know your body, you know your scars and you know what they mean to you.  The truth is, many of us don’t know exactly how brave we can really be until we are confronted by those situations that leave us scarred, but stronger.

I took an informal survey of my friends (thanks, y’all), asking what they thought about their scars.   Here are my take-aways from their responses:

There is a saying, “Time heals all wounds.”  But for the most painful of wounds, time alone may not cut it.  Sometimes, it requires really hard work. Healing often involves opening old wounds, retelling stories, reliving moments of fear. It requires courage to lean into the discomfort and put that painful event behind you.

My brother-in-law can speak to this very well.  The survivor of a violent attack, he has scars that serve as a daily reminder of a moment that he was confronted by an almost certain death. The moments that forever changed his life and his view of the world would surely have felled another person.  But he is so courageous… David just goes; he is working on his pain his way. And while it’s not easy for him or for his family, he is making his way to a new normal not only as a survivor, but as a stronger person.

On the other hand, I know a woman that carries her emotional post-divorce scars with pride.  She is still so angry.   She touts herself as a “Survivor” but has woven her painful past so irretrievably into her present that she isolates herself from new relationships.  She refuses to engage in any therapeutic work to heal her broken heart. As a result, her scars, though unseen, are alive and well and ruling her life.

Neither David nor this young woman had a choice in what happened to them.  But they DID have a choice in whether or not to confront their pain, deal with it, accept the situation and move forward.

I ask again… where are your scars?

Hit the comment button below and share your stories and your lessons learned with our brave community.   You can be an inspiration to those that carry their own burdens, and perhaps affirm yourself as well.